Looking into the ascent canyon. The peak is not visible from here.

Again I traded a Sunday for a Wednesday at work to avoid bad weather, and again it worked out great.

I had been planning on slogging solo up something easy, but thankfully I could postpone that when Raff messaged me if I wanted to climb this peak "after work". Which turned out to be more like meeting at noon, which was great.

The trip looked kind of scary, but he promised we'd bring a rope, so I couldn't pass up the opportunity. Just getting into the Ghost would be a hazard in my car, so its great when you get a chance to go. And there is no way I would currently attempt this kind of thing on my own.

The crux was steep and had two or three awkward moves. However it was awesome super solid textured rock, so it was a pleasure to climb. I got belayed as per the plan (thank you Raff). I'm pretty sure I could have psyched myself up to ascend without the rope, if I was sans backpack and with rock shoes on. We rappelled on descent.

All in all Phantom Crag (Devil's Fang, or as Raff called it: Phantom Fang, which sounds cooler) is a great trip. Technically not scrambling as the crux is very low 5th class (I think?). I just don't have a section for that yet.
© Alison Sekera 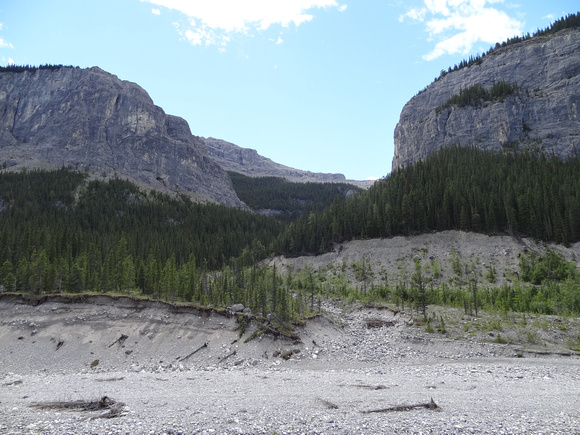